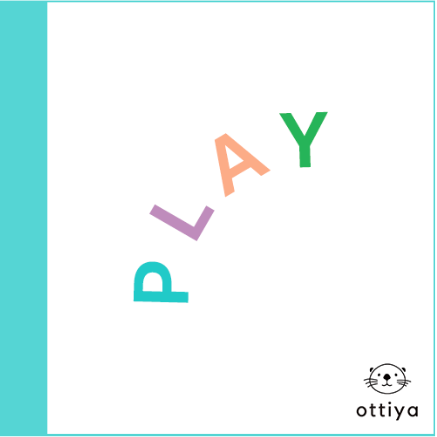 In the upcoming Play Issue of the Ottiya Magazine, we’re exploring the relevance of play in learning and education. With contributors from the US, Japan, Finland, Ghana, and other countries, we’re trying to make sense of why play is important for learners of all ages.

We’re asking questions such as: what does play look like in early childhood classrooms versus in high school? What do we mean by play? Do we mean a playful attitude/approach, play as a type of action, or both? Do we understand play in the same way across different countries and cultures?

The way we think about play can differ depending on the language we’re talking about play. In English, play can mean many different things–everything from playing chess, playing the violin to play, and playing hockey. However, in Danish, there are two different words to talk about different sorts of play. Leger is play that is unstructured and spontaneous (e.g. kids playing in the field) whereas spiller refers to play that is structured, planned, and defined by rules (e.g. board games).

While acknowledging that there is a time and place for structured play, at Ottiya, we’re interested in play that frees learners to explore unchartered territories and empowers them to make up their own rules and worlds. However, as educators and caretakers, we sometimes question the value of this type of leger play and are unsure how to facilitate this. We worry that leaving learners alone to play might lead to mindless meandering. At the same time, we’re cautious to intervene in case we disrupt a creative process from unfolding.

What are some of the challenges that architects face when designing spaces for free play? How can we empower learners to create in virtual reality instead of allowing them to be passive consumers of the new medium? What is tinkering and how does it relate to music?

These are just some of the specific issues that we’re exploring in the Play Issue of the Ottiya Magazine. In the next coming weeks, we’ll be sharing more previews of the magazine on our website so don’t forget to follow us for updates!

Before the digital/print magazine is released, you can subscribe and read the Community Issue by visiting our online shop. Group subscriptions options are also available here.