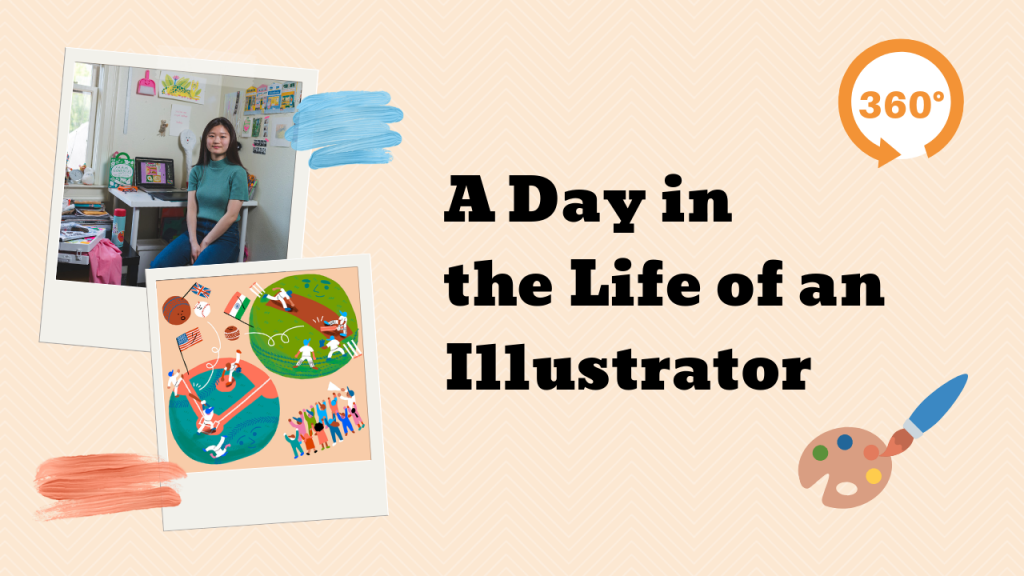 What is it like to be an illustrator? What does it take to break into the industry? Learn more from Subin Yang who is an illustrator based in Seoul/Portland who has worked with companies like NBC News, Naver, and artists like Khruangbin. This 360 VR video features an interview + footage of Subin working in Seoul!