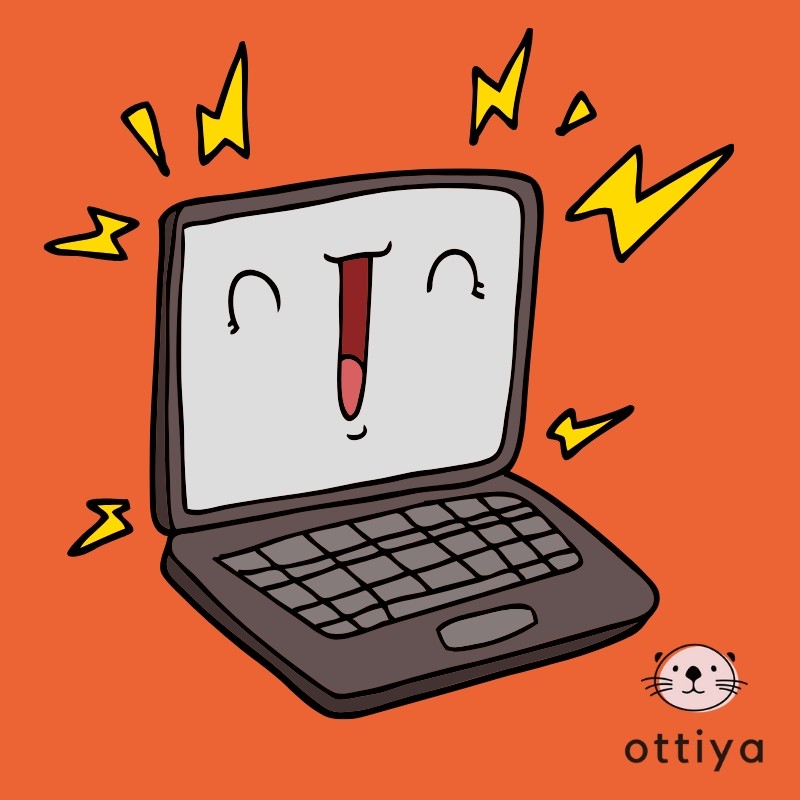 Asking a friend to grab you a glass of water seems like a simple ask. However, computers are not as smart as humans. Although computers can quickly complete complicated tasks, they still require explicit step-by-step instructions to be able to complete their assigned tasks.

In the next post of this series, we will introduce a get-me-water algorithm to clearly differentiate between effective and ineffective algorithms.