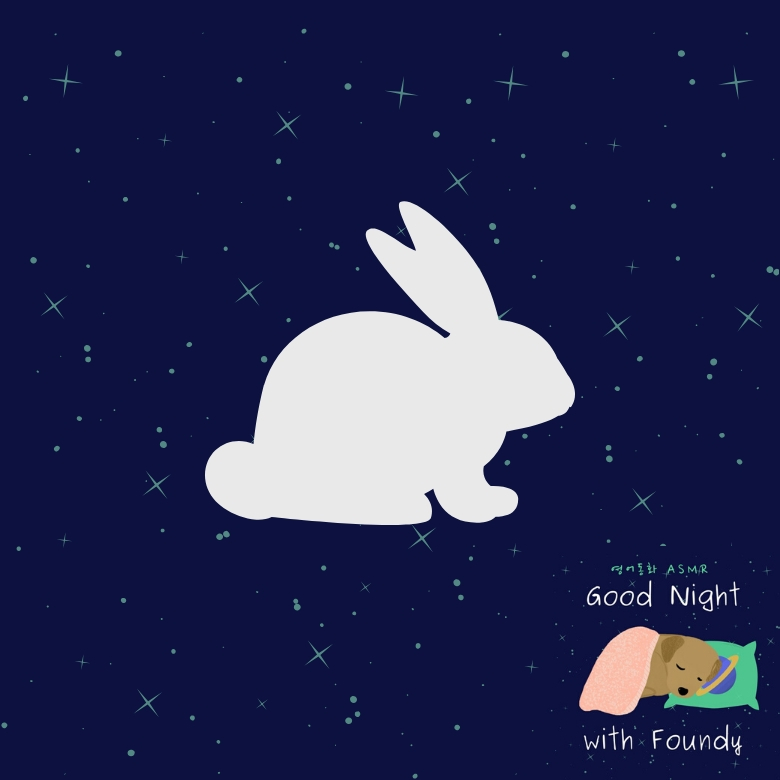 Tonight, Luna 👩 reads to you Part I of The Tale of Peter Rabbit.  Good night! 🌖