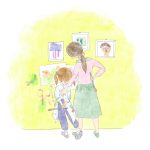 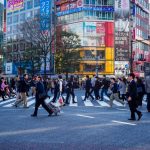 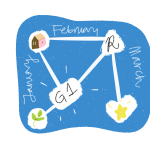 Reflection, a nobler way words Rebekah Nivala  illustrations Rufina K. Park As I reflect on the role of reflection in my own journey toward wisdom, there are several experiences I… Read More 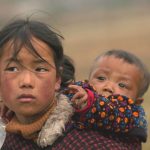 From Sesame Street to the Communities of Left Behind Children in China words and photos Rae Cao Equity has become an increasingly important issue and pressing concern in China. China’s… Read More 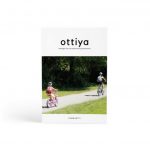 Letter from the Editor

Letter from the Editor In June 2016, I was wrapping up a presentation on a report I wrote about South Korea’s creative and software education for the Asia Pacific Foundation… Read More 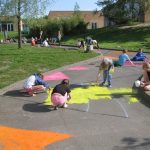 Kindness and Empathy in the Danish Folkeskole 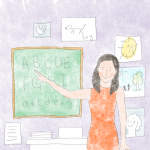 words Evelyn Peiqi Ooi Widjaja illustrations Amy Sihyeon Jeong Singapore has one of the most highly ranked education systems in the world. In the 2015 PISA (an international standardized assessment… Read More 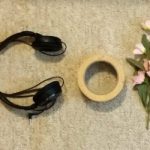 words and photos Mijeong Takahashi Below, I mention being resourceful and making do with what one has. This process of making do and solving problems with what is available was… Read More 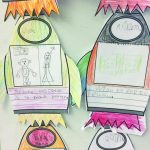 words and photo Samantha Song  illustration Rufina K. Park At the beginning of each school year, my key priority as an educator is to create an inclusive and inviting classroom… Read More 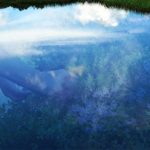 words and photos James MacDiarmid Biophilia was first introduced by EO Wilson, an American biologist and refers to the notion that there is an instinctive bond, even urge to affiliate,… Read More