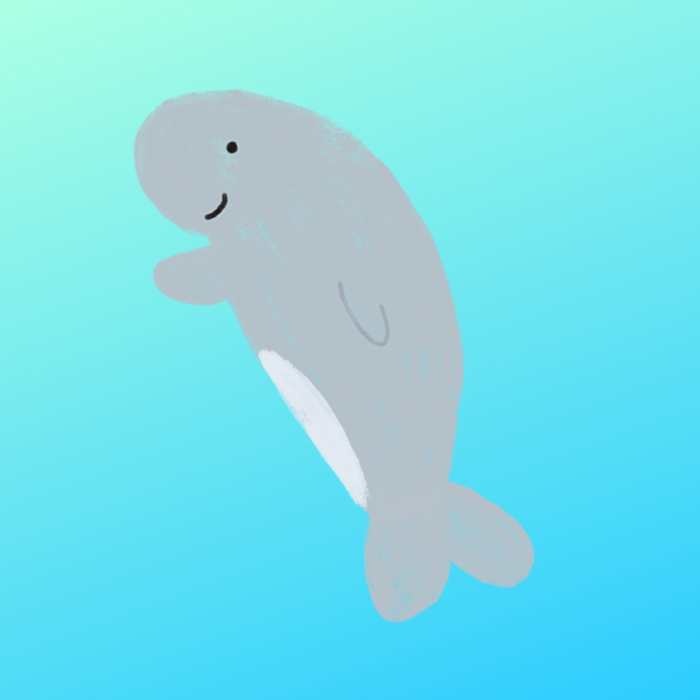 Music can inspire us with ideas, emotions, and imagery that can in turn be transformed into a creative story. As you listen to these songs below, think about these questions below: