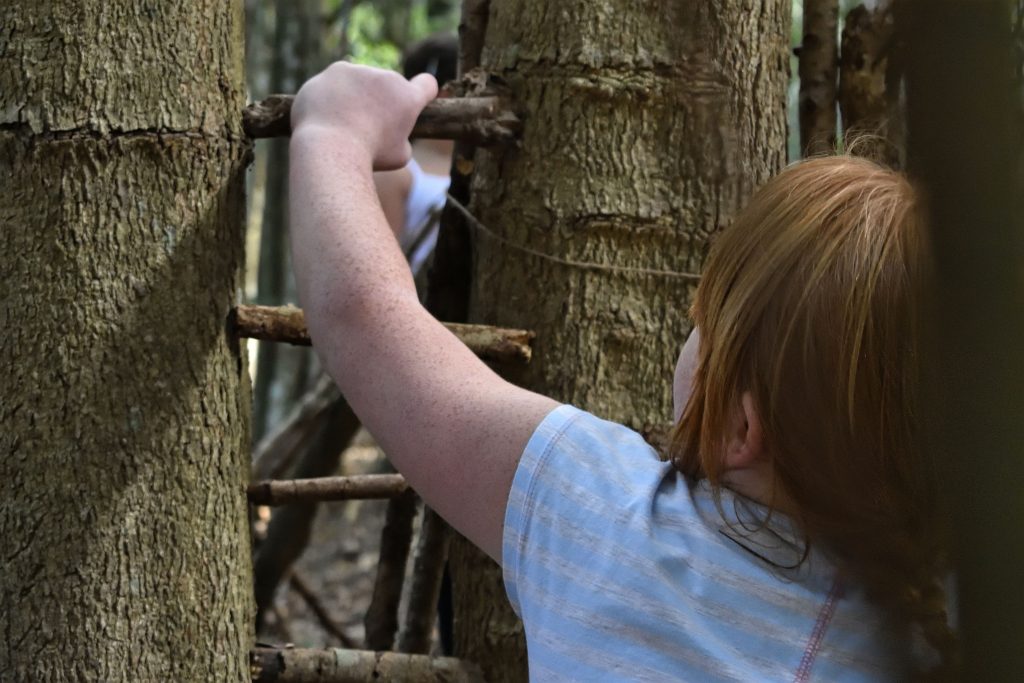 What do you do when you come across a flower when you walk down a street or path? Do you stop or do you walk by in haste focusing on planned-out activities?

If you are a person who stops to smell the flowers, you are unknowingly experiencing what ecopsychology expert, Dr. Will Adams calls reciprocal participatory consciousness: a level of awareness where one is consciously attuned to nature’s participatory mind. This acute level of consciousness is what we explore when asking the question: can nature make us more caring.

A major way we make meaning is when we connect with the natural/external world. Through interactions with nature, we develop the capacity to understand or feel what another person is experiencing from within. This capacity to place oneself in another’s position is empathy.

Unfortunately, 21st century living is distancing us from the outdoors. We  spend on average almost 90% of our time indoors (Environmental Canada 2007; Greenfield 2015; Planet Ark 2015). Many experts suggest that urbanization has led to a disquieting trend of young people exhibit ing high levels of physical, emotional, and intellectual (Schalkwijk 2015). 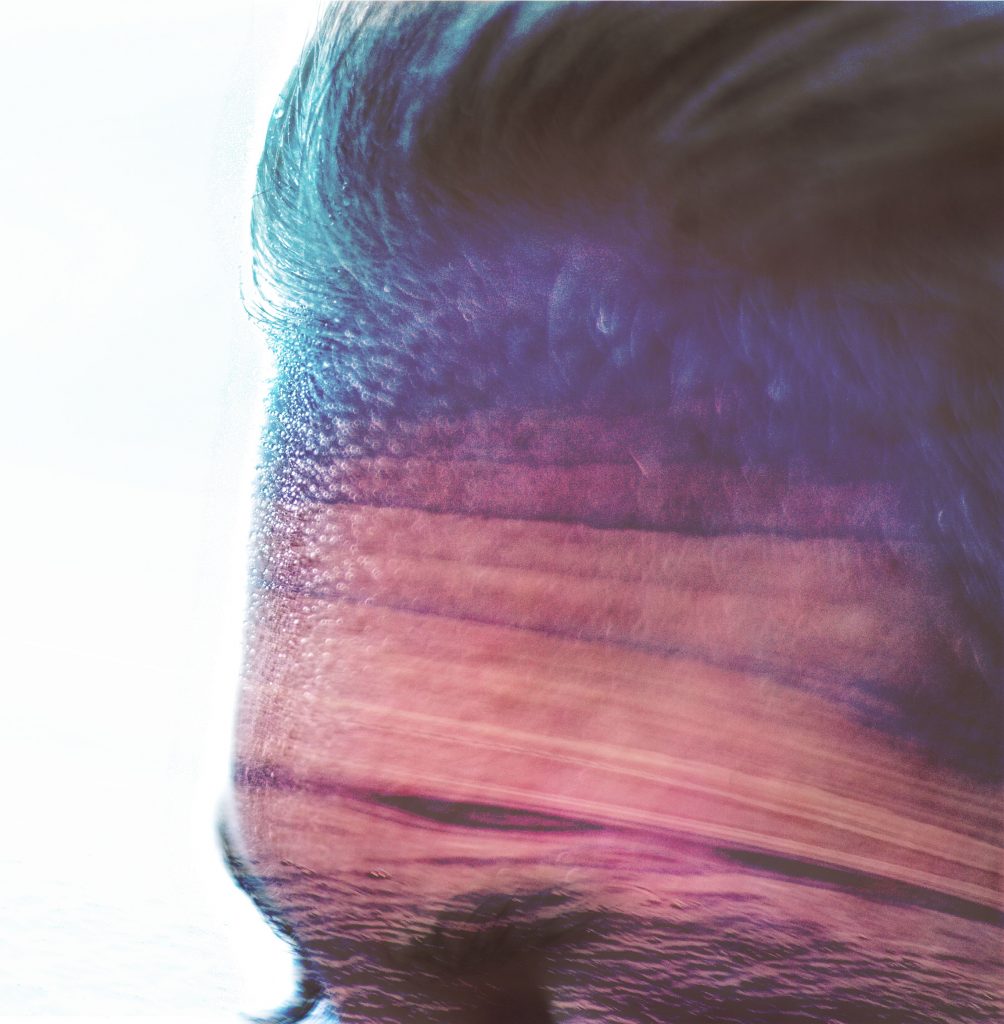 Acts of negative emotions (Lama and Cutler 2005) such as frustration, angst, confusion, despair, depression, and discouragement is partially due to the loss of understanding for preservation and conservation of the natural world (Zelenski, Dopko and Capaldi 2015).

Even as more people are drawn to urban centers, our allurement of nature’s awe and wonder and our desire to engage in activities outdoors are visceral and are deeply rooted in ways that go much deeper than we may allow ourselves to think and this should not be forgotten.

Our biophilic tendencies, which refer to our innate urge to affiliate with living things/systems (Wilson 1984) can alter our egoistic, social-altruistic, and/or biospheric behavior patterns for the better. 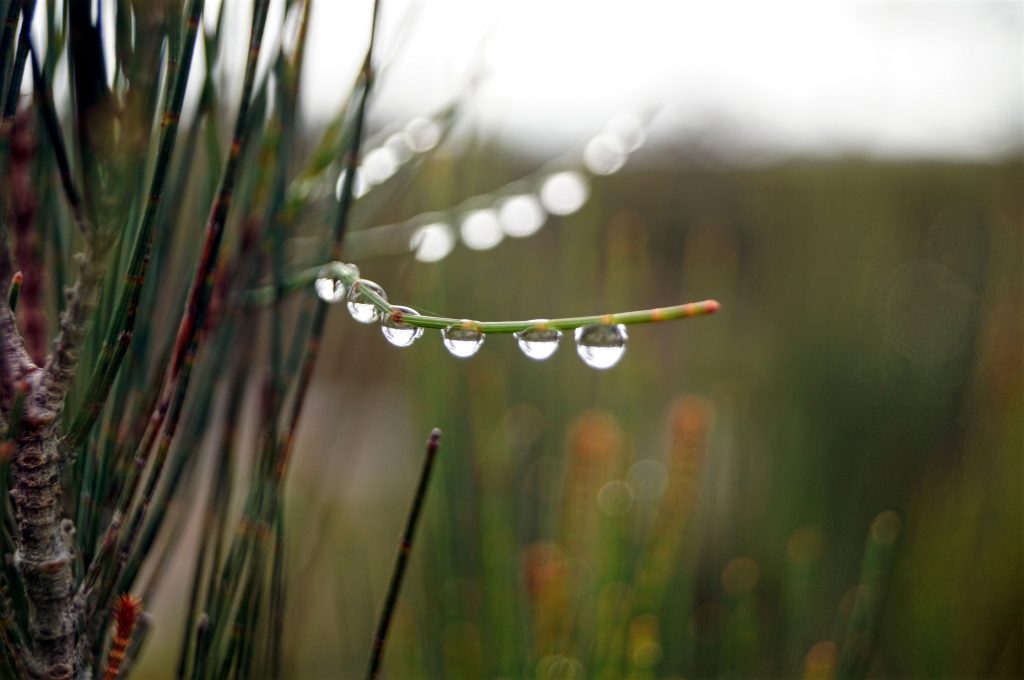 Exposure to nature and an increased sense of nature connectedness has been linked to an increase well-being and a sense of individual fulfillment, self and place in greater society (Passmore and Howell 2014; Mayer and Frantz, 2004; Weinstein, Przybylski and Ryan 2009; Zelinski, Dopko and Capaldi 2015). Indeed the number of research studies highlighting the restorative effects of certain types of physical environments (primarily nature-based) is growing.

By being in, or experiencing nature-based stimuli, our stress levels are reduced (Ulrich 1983), we are able to focus our attention more easily (Hartig, Mang and Evan 1991), and enhance our positive affective states, such as motivation, arousal and social interaction like being empathetic toward others (Hartig, Nyberg, Nilsson, and Garling 1999).